Confronting Violence: No! The Rape Documentary

MenloPark_Lib
Menlo Park Library
Staff-created list
From July 8-August 17, the Menlo Park Main Library will host the special exhibit "Confronting Violence: Improving Women's Lives" produced by the National Library of Medicine. Monday, July 8, 6-8pm, Film Screening: No! The Rape Documentary Since its release in 2006, this award-winning documentary has been used in the global movement to end violence against women and children. The screening will be followed by a discussion with representatives from Community Overcoming Relationship Abuse (CORA). @MenloLibrary #adreadadv #nonfictiontreats
By: 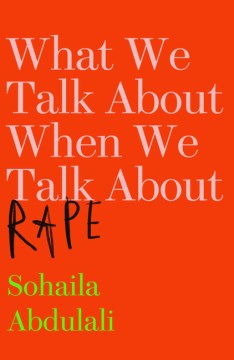 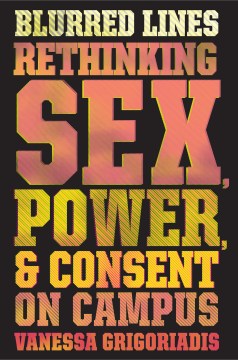 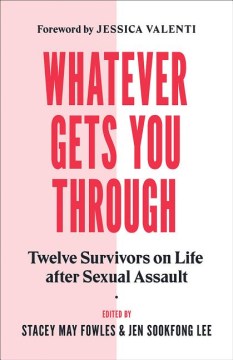 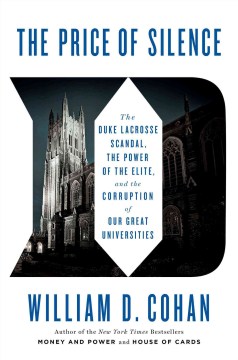 The Price of Silence
The Duke Lacrosse Scandal, the Power of the Elite, and the Corruption of Our Great Universities
by Cohan, William D. 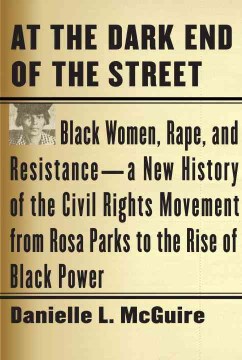 At the Dark End of the Street
Black Women, Rape, and Resistance : A New History of the Civil Rights Movement From Rosa Parks to the Rise of Black Power
by McGuire, Danielle L. 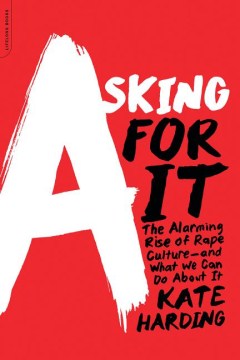 Asking for It
The Alarming Rise of Rape Culture--and What We Can Do About It
by Harding, Kate

Add to My For Later Shelf On my shelf 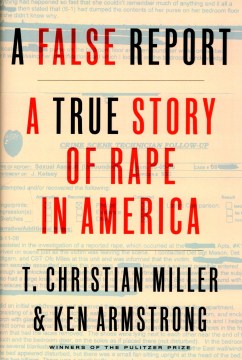 A False Report
A True Story of Rape in America
by Miller, T. Christian 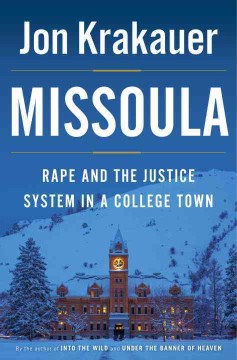 Missoula
Rape and the Justice System in A College Town
by Krakauer, Jon 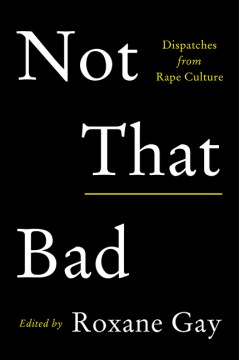 Not That Bad
Dispatches From Rape Culture
Book - 2018 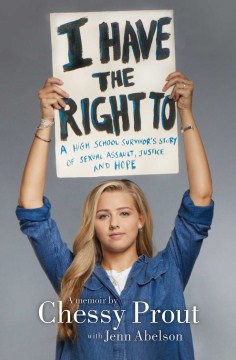 I Have the Right to
A High School Survivor's Story of Sexual Assault, Justice, and Hope
by Prout, Chessy 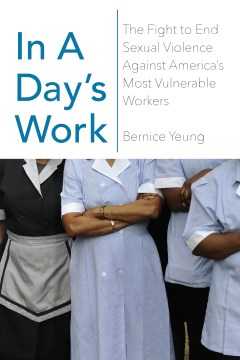 In A Day's Work
The Fight to End Sexual Violence Against America's Most Vulnerable Workers
by Yeung, Bernice

Jane Doe January
My Twenty-year Search for Truth and Justice
by Winslow, Emily 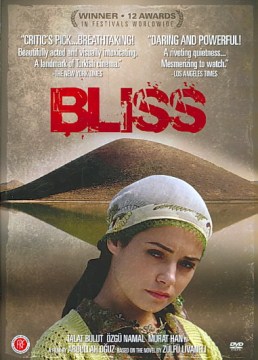 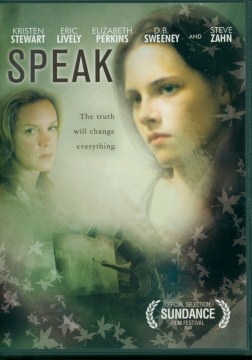 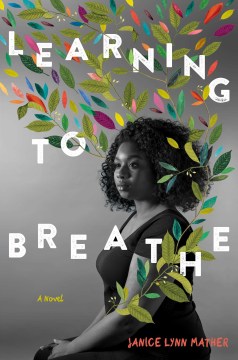 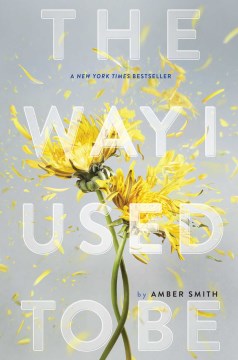 The Way I Used to Be
by Smith, Amber 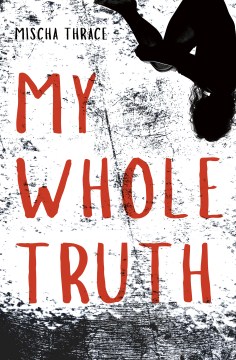 My Whole Truth
by Thrace, Mischa 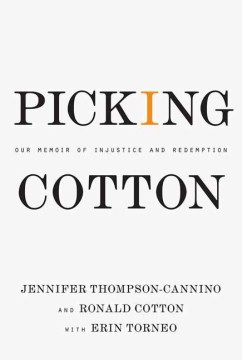 Picking Cotton
Our Memoir of Injustice and Redemption
by Thompson-Cannino, Jennifer 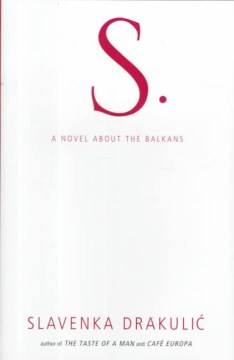 S
A Novel About the Balkans
by Drakulić, Slavenka